Since the start of the joint venture there has been a successful revival of the leading primestock show in the East of England, however both parties agree it is now time to refocus activities for each charity.

“The Society remains committed to providing a quality primestock event which will not only provide a strong competitive element for livestock producers, but will also enable us to fulfil our charitable objectives,” said William Haire, Agricultural Development Manager at the Society.

“We will support education through such initiatives as our College Challenge and at the same time cater for a broader range of stockmen through our knowledge transfer initiative – Stocktech.”

“We have enjoyed working with the Society, however, the Royal Smithfield Club has a broad remit that extends from the breeding of all classes of livestock through to delivering public benefit to the consumer,” said Geoff Burgess, the Club’s Honorary Secretary. “It is clear that the East of England Agricultural Society now has the resources and expertise to run a successful primestock event; which frees the Club to develop other initiatives. 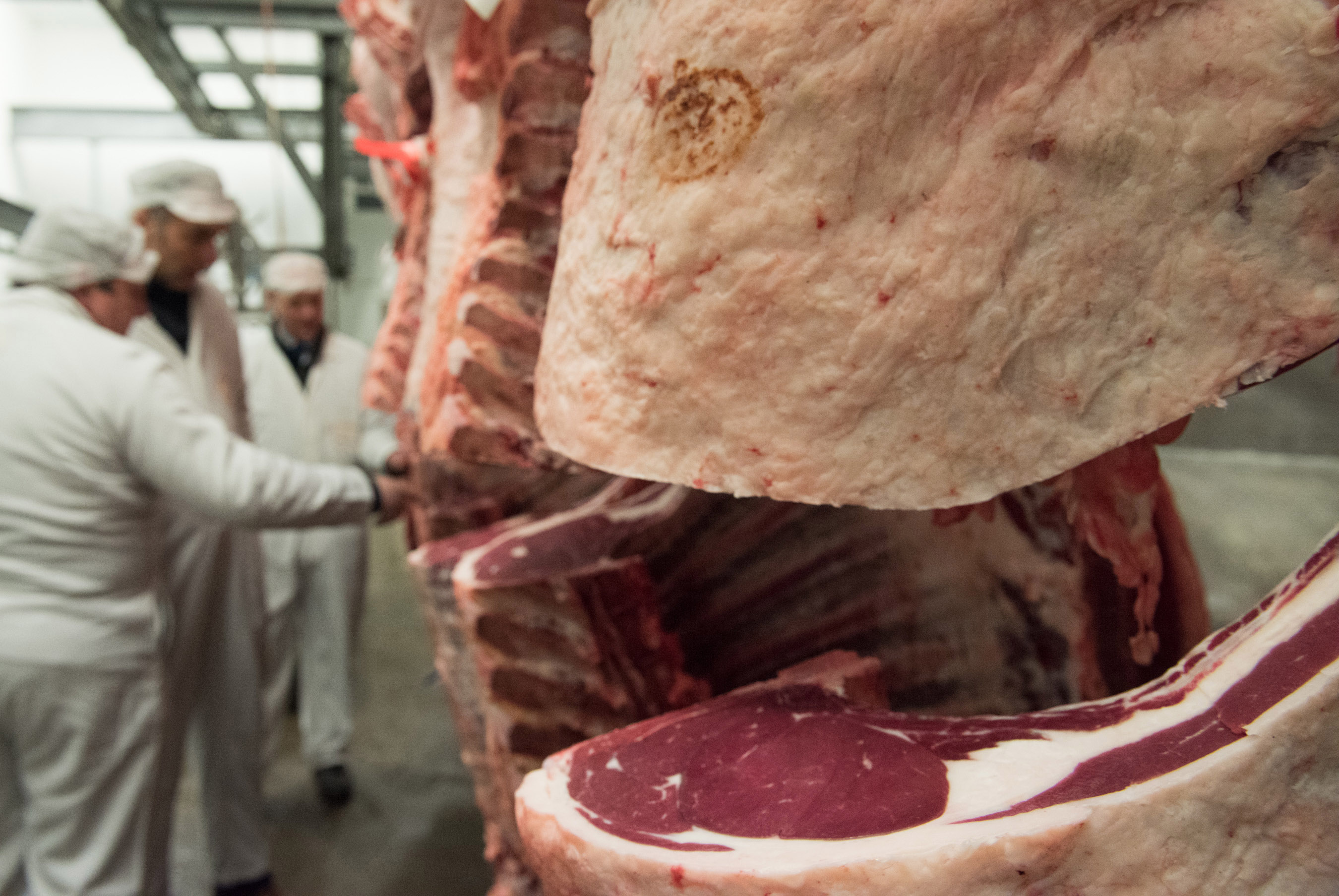