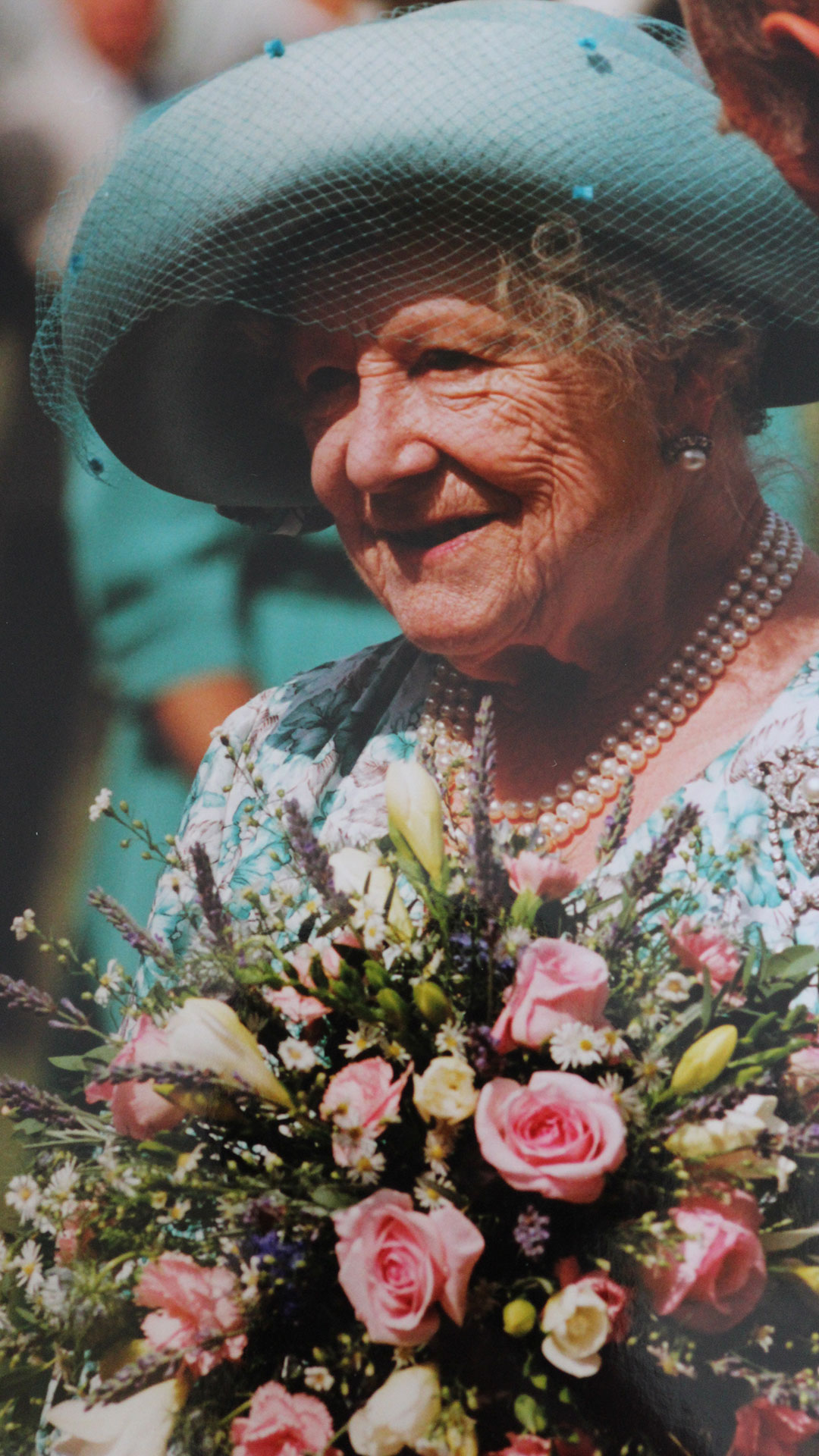 This competition has been running since 1977. It was during a visit to the East of England Show in 1976 that The Queen Mother expressed an interest in children’s handwriting saying ‘clear handwriting is an essential element of communication and self-expression. It is for this reason that I felt able to suggest to the East of England Show organisers, during a visit to the Schools Area in 1976 that I would support an initiative directed at improving children’s writing skills.’

The voluntary three judges, all past heads of schools, also select the poems for copying. These poems are carefully selected to include an increased level of punctuation, length of line and overall content for each class.

When selecting the winning entries the judges look in detail for correct copying of the poem, the formation of letters and words, correct positioning of punctuation and the overall presentation. 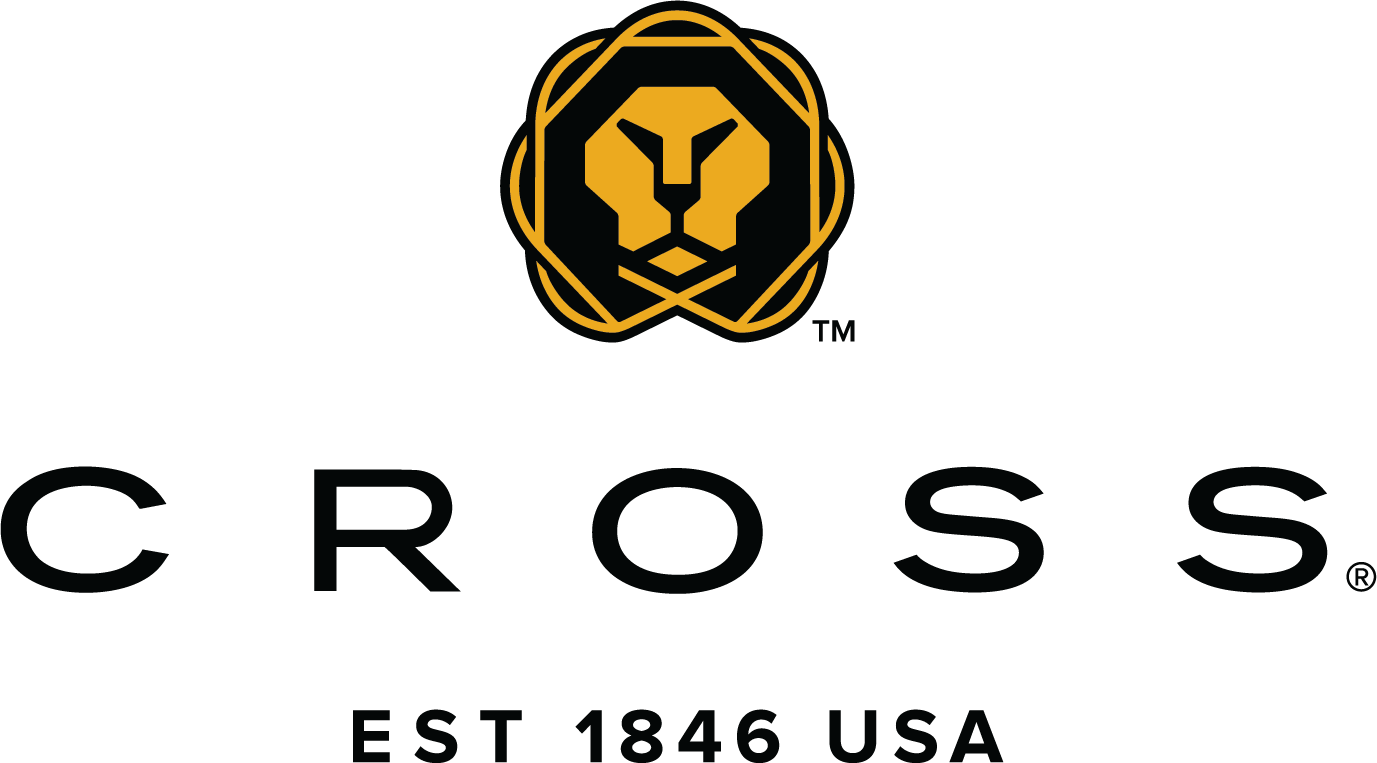