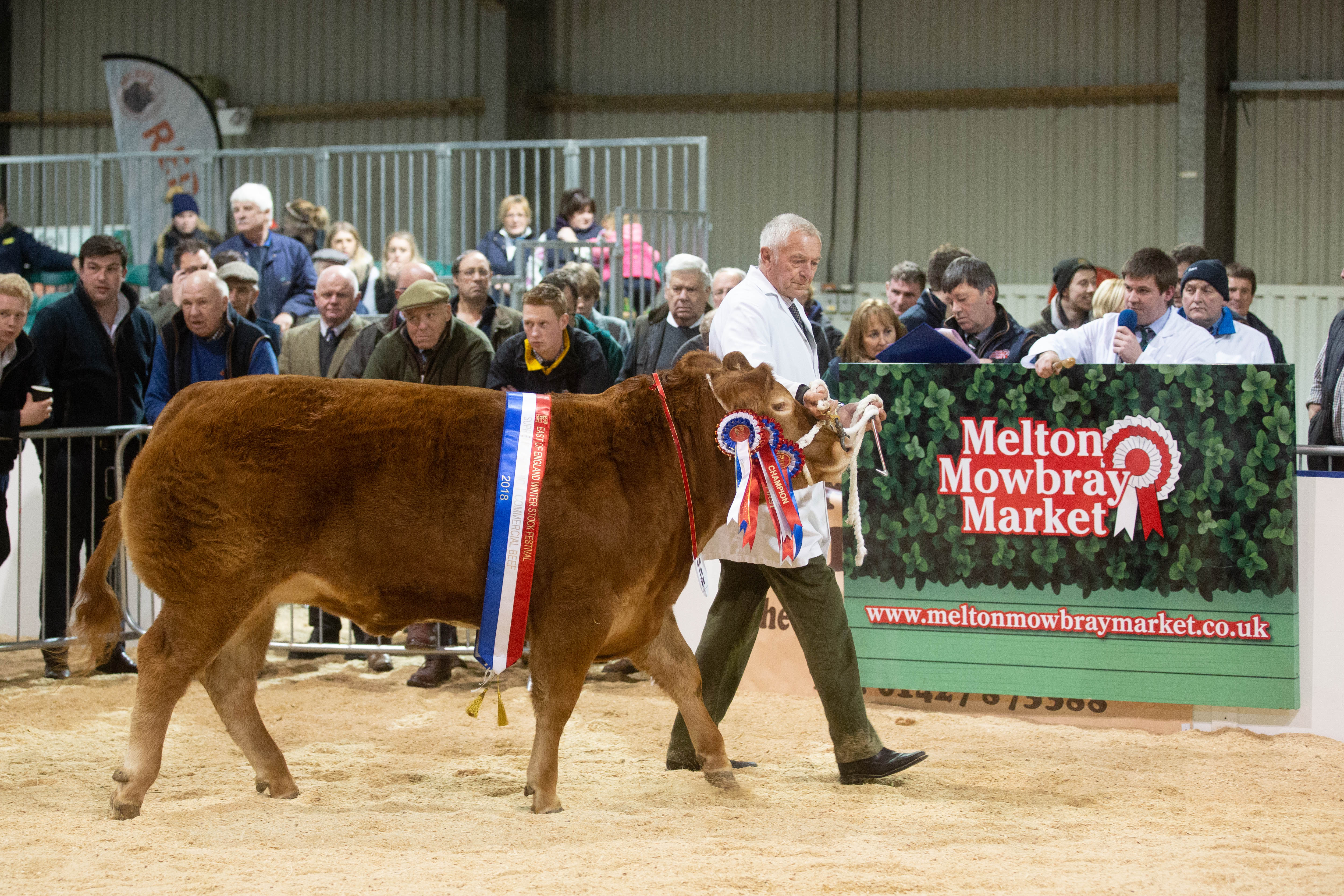 This year’s East of England Winter Stock Festival, Peterborough, which took place on the 30th November and the 1st December, really did have it all.

There was quality stock across the cattle, sheep and pig sections with experienced judges making some tough decisions over the two days. To top it off buyers were prepared to dig deep with Melton Mowbray Livestock Auctioneers to ensure they have some of the best produce on their shop counters this Christmas.

Supreme commercial cattle champion didn’t have far to travel, Phil and Sharon Sellers from Lincolnshire were tapped out first with their Limousin heifer Fancy That, which then went on to sell for £5,500 to Kitson Butchers, North Yorkshire.

Staying with the prime cattle the Baby Beef Champion which took place on the Saturday went to Alice Harrison aged only 16 with her Limousin cross Bootilicious. This was a fantastic achievement and it was her first ever visit to the Winter Stock Festival.

Leading the way with the commercial lamb classes and for the second year running the supreme champion went to Robert Garth and Sarah Priestley, North Yorkshire with their cross bred Beltex. Beltex then lead again with the lamb carcass championship going to the Geary Family. The hotly contested breeding ewe championship went to Graham Jackson, Bentham.

Over in the pig section under the watchful eye of judge Robert Bowring the modern pairs went to Kim Arden with their Landrace and Charles Bull taking reserve and supreme traditional pairs with his Berkshires. The crossbred and supreme pairs then went to Mark Wilson and his Pietrain/Saddleback.

Finally in the ever popular pedigree calf show we saw the interbreed title go to Judy and Bridget Borlase, Herefordshire with their Simmental calf Perrywood Jasmine. Then the group of three being handed to a team of British Blues from Kevin Ludgate, The Geary Family and Barwood and Padfield. 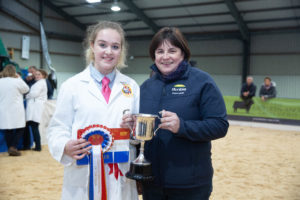 Young Stock Person of The Year

Alongside the busy livestock rings the tension was building for the youth competitions, Fridays College Challenge saw the first and second place go to Newton Rigg College, Cumbria and third place to Hartpury, Gloucestershire.

The grand final of the Young Stock Person of the Year in the beef section went to Norfolk based Anabelle Howell aged 17 and in the lamb section to 15 year old Ryan Lee from Carmarthenshire.

Overall the event was a great success with traders, sponsors visitors and competitors all enjoying and embracing one of the final shows of the year.

For a full set of results, view the image gallery and to find out more about the event visit www.winterstockfestival.co.uk 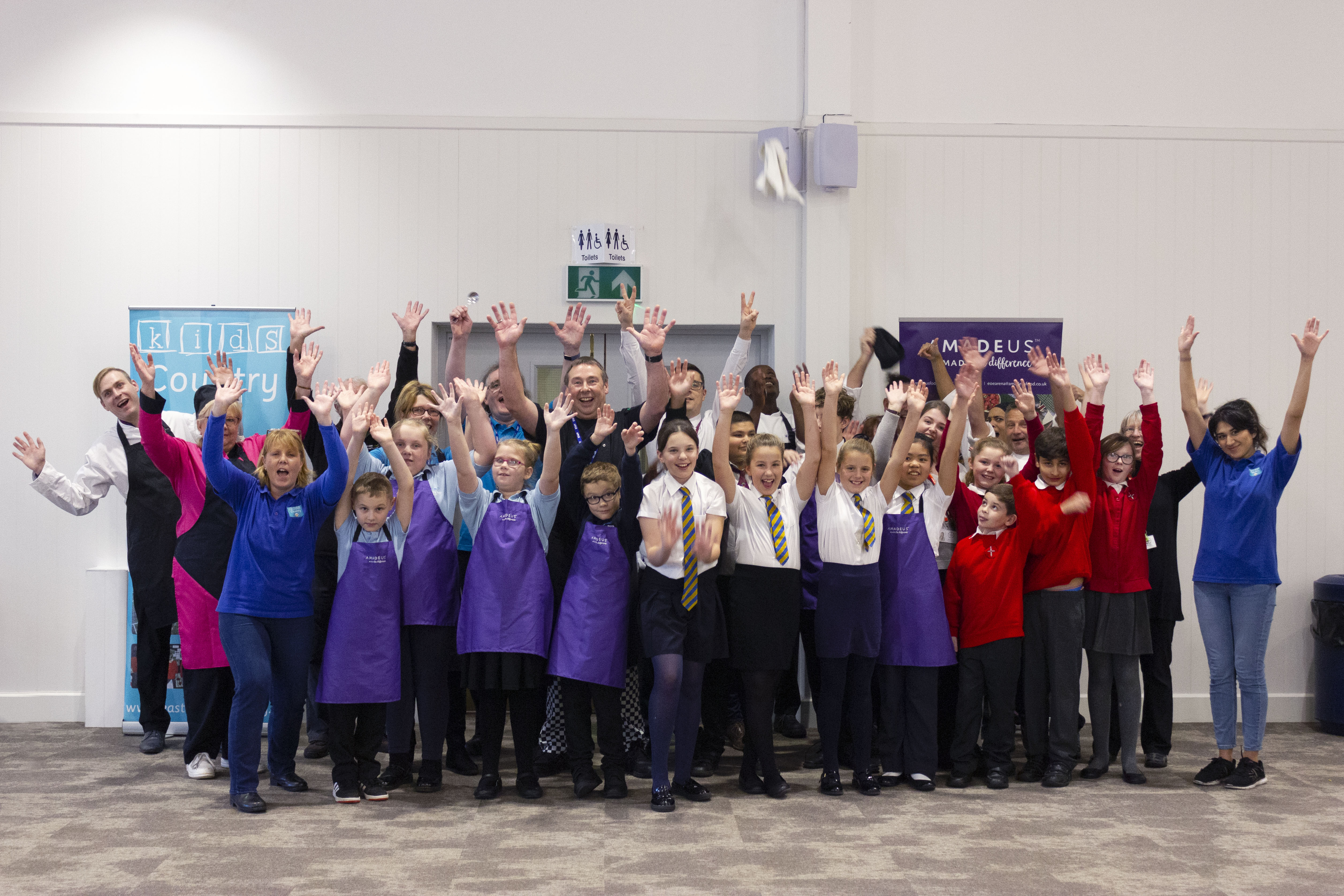